Beth Thompson has served as the Assistant Superintendent for Academics in Charlotte-Mecklenburg Schools since July, 2019.  Previously, Beth was the principal at Whitewater Middle School from 2014 until 2019 and principal at Whitewater Academy from 2010 until 2014.  Both schools are in the Charlotte-Mecklenburg School system.  Beth was named CMS Principal of the Year in 2016.  She earned her bachelor’s degree in Classics from Davidson College and her master’s degree in educational leadership from Winthrop University as a part of the first cohort of the CMS Principal Pipeline Initiative.

Beth is on Twitter at @BethompsonBeth. You can also connect with her on LinkedIn. 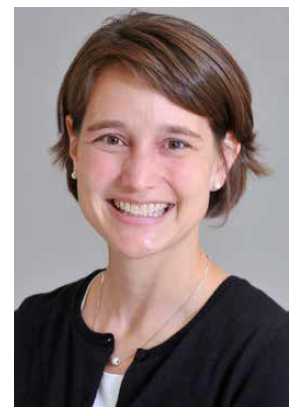