Dr. Myra Newman has been Assistant Director of Schools in Elizabethton, TN since 2019, serving prior to that as Director of Special Education from 2015 to 2019. Myra previously served as principal at Avoca Elementary from 2008 to 2015, and Central Elementary from 2006 to 2008 in Bristol, TN. Prior becoming an administrator, Myra served as a School Psychologist and Special Educator.

Myra earned a bachelor’s degree in Special Education and a Master of Science degree in School Psychology from the University of Tennessee, Chattanooga. Myra attend Lincoln Memorial University where she earned an Educational Specialist Degree in Administration and a Doctorate of Education. 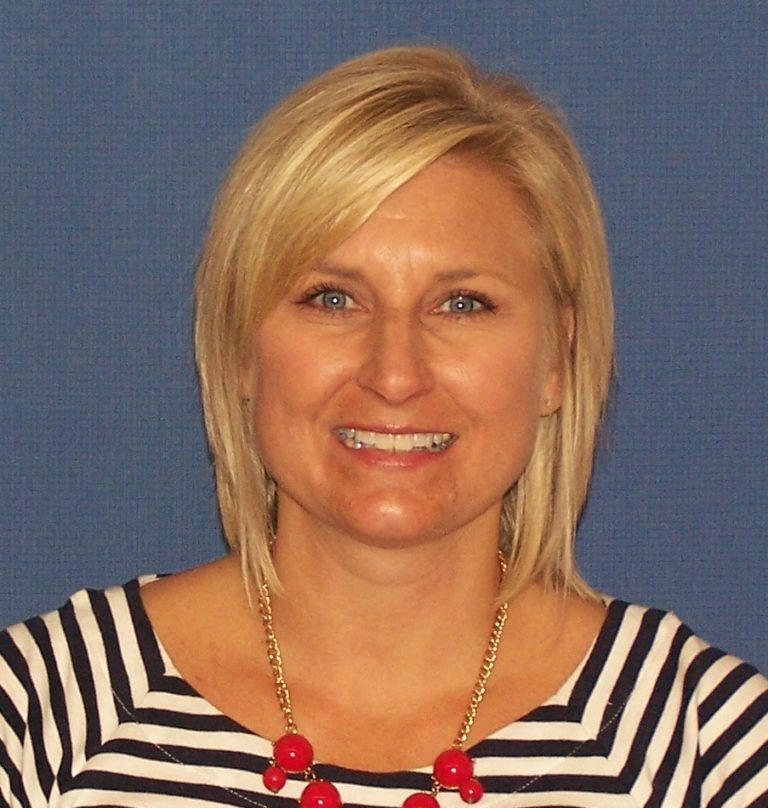