Dr. Penny Thompson has been an educator since 1982 when she began teaching first-grade at Navasota ISD in Navasota, Texas. She later taught as a second-grade teacher at Mt. Juliet Christian Academy in Mt. Juliet, Tennessee for three years. In 1991 she joined the Lebanon Special School District as a first-grade teacher for 8 years and Transition-first for 2 years. She was named Byars Dowdy Teacher of the Year and LSSD Grades K-5 Teacher of the Year. Dr. Thompson earned her M.S and Ed.S. in administration and supervision during that time. In 2001 she served as Byars Dowdy Assistant Principal, then moved to a central office position in 2004 in her current role as Instructional Coordinator and Pre-K Director.

Among educators who have inspired Dr. Thompson is her father who was a long-time educator and high-school principal. He modeled how to be an effective leader and advocate for educators.

Dr. Thompson’s professional philosophy is that every child deserves high-quality education regardless of their background, and the beginning of a child’s educational career begins with reading and writing proficiency. She enjoys working in a district whose motto is “always do what is best for students”. 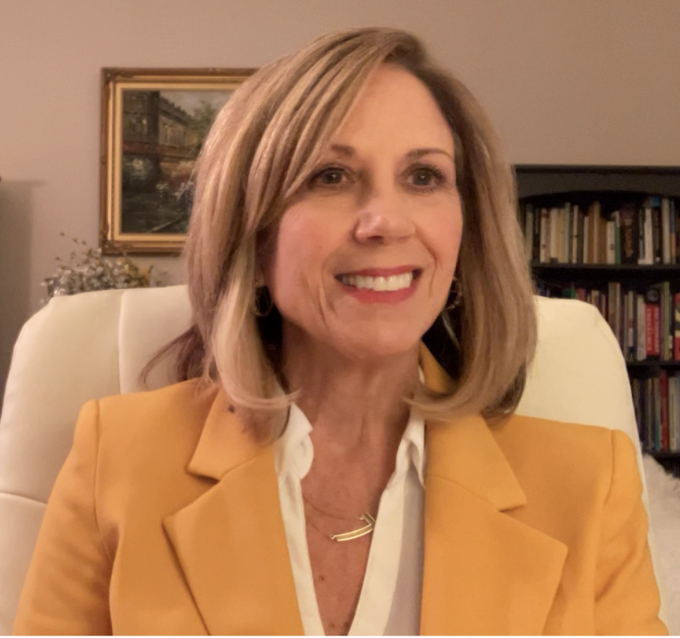