Syreeta Smith serves as the Senior Director of Elementary School Programs in Wake County Public Schools. There are over 100 elementary schools in the district. Previously (2015 -2020), she was the Director of Year Round Support and Early Elementary Education.

Syreeta was named Assistant Principal of the Year for the Wake County Public School System for 2011-2012. 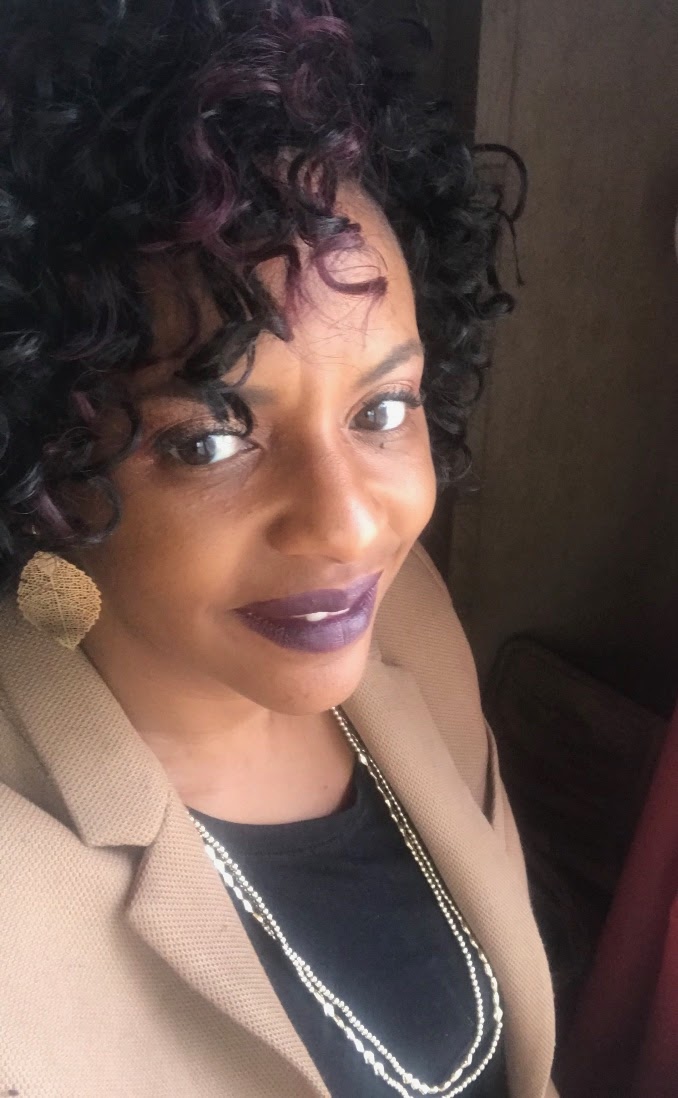