While in Detroit, Beth’s team made nationally-recognized contributions to the high-quality curriculum landscape by spearheading the modEL Detroit Project, an initiative to develop free planning and delivery resources that accompany the openly-licensed EL Education Language Arts curriculum, in an effort to foster easier year 1 implementation of that curriculum. These resources have been made freely-available to districts across the United States after being developed and piloted by Detroit Public Schools Community District, in partnership with literacy experts at StandardsWork.

Prior to joining Detroit Public Schools Community District, Beth served as the Assistant Superintendent of Curriculum & Instruction at Duval County Public Schools in Jacksonville, FL, the 20th largest district in the nation with 130,000 students. In her ~four years there, the district’s graduation rate improved from 67% to 78.8%; the district’s accountability grade has improved from a C+ to a B; and academic achievement continued to increase.  After the Spring 2017 administration of the National Assessment of Educational Progress or NAEP TUDA Duval County scored first in the Nation for: All students in fourth-grade math; African-American students in fourth-grade math and eighth-grade reading; students with disabilities in fourth-grade math and eighth-grade math. Prior to serving as Assistant Superintendent, Beth led K-12 Mathematics as Executive Director.

Prior to joining the Florida Department of Education in June 2011, Beth served as the Supervisor of Test Development for Duval County Public Schools in Jacksonville, FL. She began her career as a District Instructional Coach and Classroom Teacher, roles she loved and still holds in high regard.

Beth’s work to elevate Detroit Public Schools instructional practice through use of high-quality curriculum has been featured in numerous national publications:

The modEL Detroit project has been featured in Teachers nationwide can now look to Detroit for help adopting a demanding new literacy curriculum. 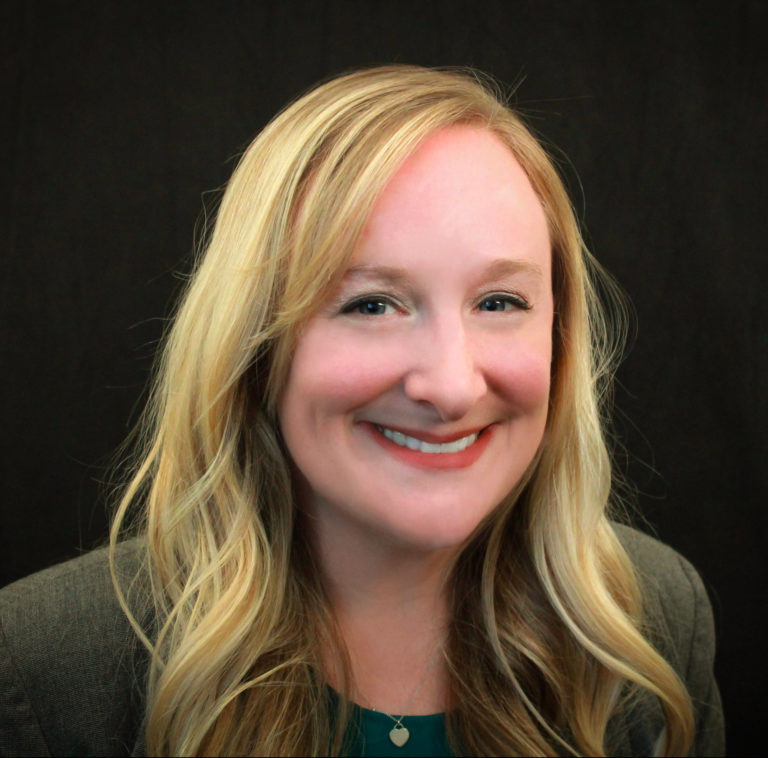