Jared Myracle is currently the Senior Director of ELA, Literacy, and Humanities for the Tennessee Department of Education.

Previously, Jared served as the Chief Academic Officer in Jackson-Madison County Schools – his hometown district, where he attended school from kindergarten through 12th grade – from July, 2017 through May, 2020. Previously, Jared was was an assistant director of schools in McNairy County, TN, and a school and district administrator in Gibson County Special School District, after beginning his career as a middle and high school social studies teacher.

Jared also spent nearly two years as an instructional support provider at D2D (later Instruction Partners). In this capacity, he worked with more than 15 districts on their curriculum and instruction plans, giving him a window into curriculum implementation across the country.

Highlights from Jared’s tenure in Jackson-Madison: 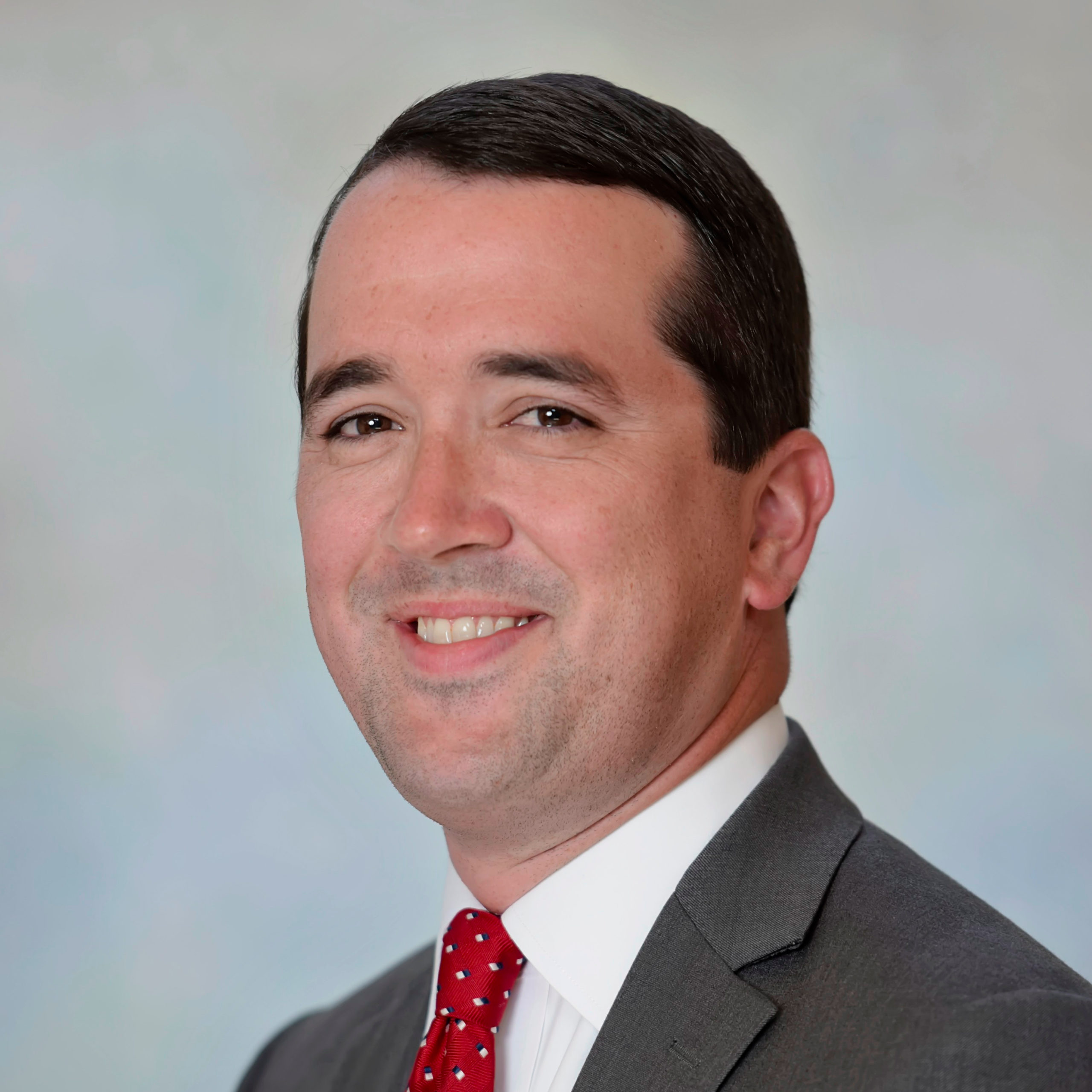