Dr. Nakia Hardy is the Deputy Superintendent of Academic Services at Durham Public Schools, a role she began in January 2018. Perviously, she served as the Chief Academic Officer of Guilford County Schools, the third largest district in North Carolina, from July 2015 to December 2017; under her supervision, EVAAS growth for schools who met or exceeded targets grew from 80.3% to 86.3% and grade level proficiency increased from 53.2% to 55.6%.

Nakia has also served in a district leadership capacity at Rockingham County Schools, where she became Assistant Superintendent for K-12 Curriculum and Instruction from 2009-2013 (district graduation rate increased from 72.9% to 76.0% during her tenure) and Baltimore City Schools, where she was Executive Director for Teaching and Learning from 2014-2015.

Originally from North Carolina, Nakia chose teaching as a career and earned the North Carolina Teaching Fellows Scholarship.  She attended Appalachian State University and graduated with a Bachelor of Science in Chemistry with a concentration in secondary education and physics.   In 2000, she received the Guilford County Excellence in Science Teaching Award She then received both her Master’s in School Administration and Doctorate in Education from the University of North Carolina at Chapel Hill.  In 2009, her work was recognized at the regional/state level as she was selected as the Central/Piedmont Region Principal of the Year for North Carolina.

Nakia is on Twitter at @nakiahardy. You can also connect with her on LinkedIn.

You can hear more about Nakia’s curriculum perspectives in her blog Curriculum Is Misunderstood. Let’s Overcome That, in Service of Equity. 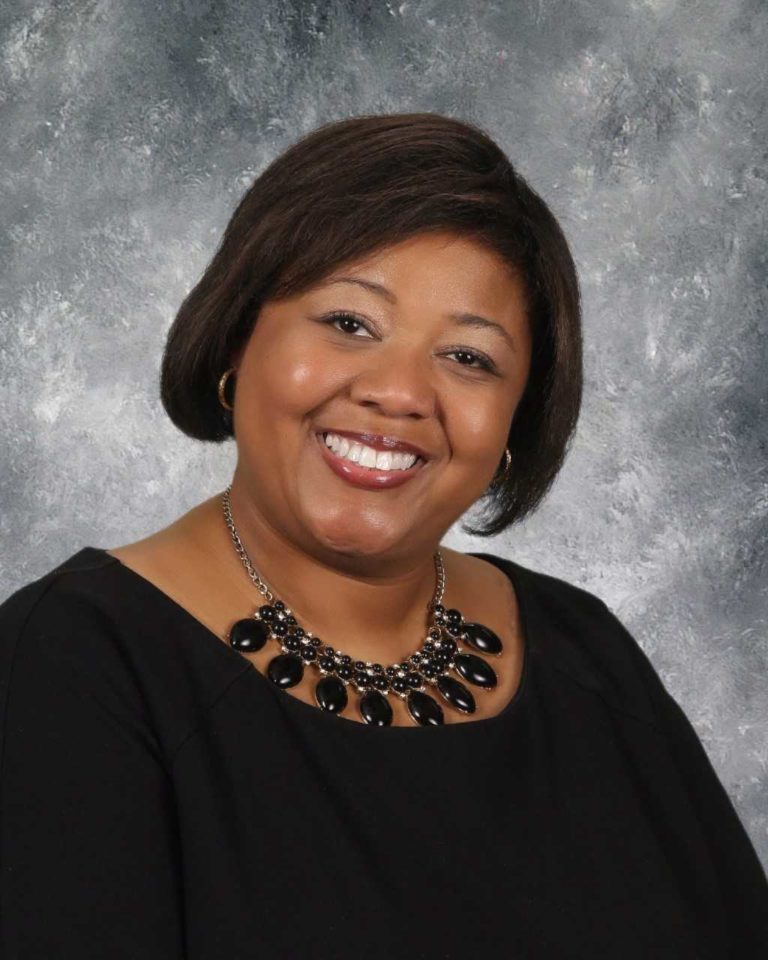